Yesterday, Apple gave a detailed overview of its new arcade subscription service. With this announcement came a broad decision that will shake up the gaming industry. Yes, the gaming industry and not just the mobile gaming industry.
Why? Well, this article will provide the many reasons why this is a big step for what gaming will look like in the near future. So, we will provide reasons why the new Apple arcade announcement is not just another wild idea to lengthen the presentation.
So, as it stands, many things today are moving towards the subscription pay model. We currently have the biggest battle for video ongoing. Because of this, Netflix has to shake things up as new contenders are rising. It’s a literal nightmare and bliss for us, the consumers. Now, we have more subscription services than contacts these days.
But, gaming can’t possibly be a victim of the subscription craze? Yes and no. It’s a complicated subject with many factors in play.

Why Gaming Subscriptions Could Be The Future

As it stands today, subscriptions aren’t necessarily a new concept in gaming. Sony and Microsoft have been offering forms of subscription for more than ten years now. These online experiences are through Playstation Plus and Xbox Live. But, they aren’t precisely subscription services in the current sense that is taking up the digital world.
Previously, subscriptions were just a way to bait gamers into slowly making constant purchases on a platform. Now, with the way video and services like Netflix have taken charge, subscriptions are a promise of a full catalog for a single monthly purchase.
So, Gaming has to follow suit to these new standards for the subscription services. To realize this paradigm shift, some Gaming companies have cast their dice in the pool of luck. You might have heard of some of them, but, here is a quick rundown.
At E3 in June, there were many announcements for this new form of subscriptions in Gaming.

The first was with Ubisoft. The gaming studio announced a new service called UPlay Plus. A UPlay Plus subscription will get you a quick free trial that will grant you it’s service for a month. Within the service, users are given access to the full experience of over 100 games. Also, they are granted a head start for all new game releases. This service is priced at $15 monthly.
Secondly, Google announced its new Stadia streaming platform, which is a cloud gaming service that won’t require a console. Simply, you’ll need a device with an internet connection and decent specs to play. With Stadia, Google is aiming to allow players to casually play video games without the full dedication to consoles and physical copies. The service is priced aggressively at $10.
Another service worth mentioning is Microsoft’s new Xbox Game Pass. Xbox Game Pass is a service that is quite similar to the existing norms of gaming subscriptions. However, on PC, this is a new playing field. With PC gaming, not many people have fully realized the potential that streaming will bring. However, this service aims to change that. At $5 per month, Xbox has serious faith in their service.
More subscription services like Playstation Now, Origin Access, EA Access, and Nintendo’s new Switch Online are also playing for the market. So, it’s quite evident that in 2019, something has changed. The companies are definitely seeing the potential here. But, are the consumers seeing what they are seeing?
This is where the Apple Arcade Subscription service comes in. 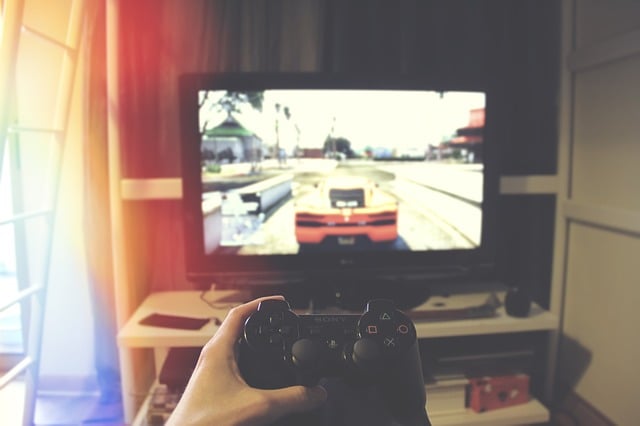 Why Apple Arcade Is The Necessary First Step For Gaming Subscriptions

Are you ready to start paying for the chance to play your games every month? Chances are a no. And you have good reasons. Typically, gamers don’t focus on more than two or three games in a month. There aren’t many people who will need to pay attention to a catalog of over 100 games. So, nobody is going to be willing to pay for them.
With Apple Arcade, when you look beyond the surface, it’s actually a brilliant idea. Apple has looked at the market and found an opening to innovate. The company can’t seem to stop being ahead of the curve. So, what is this magical thing Apple is doing that nobody else is? It’s quite simple. They are creating games for a subscription model.
Currently, the gaming industry is highly saturated for an experience where players spend all their time with one single game. This is a successful model for many single-player and multiplayer games. But, the problem is that they aren’t designed to let you go. These games are specifically created to keep you playing. So, when you offer players offer 100 titles, you aren’t necessarily doing any favors.
Instead, you are merely asking them to pay for 97 games that will sit in their digital inventory in exchange for their hard-earned money. Combine this with the fact that most players don’t care about publishers. As long as a game is good, they will pay for it. So, offering a single Ubisoft subscription won’t make anyone excited after the initial hype.

Games As A Service Is Not The Solution

The problem persists with the alternative route that has failed colossally in recent times. Games as a service. Games as a service are what happens when studios believe that players don’t object to what they receive.
Recently, BioWare tried to execute this model, and it resulted in the biggest game launch failure of 2019. Anthem is a game that promised a new way to play video games. Players will get to play a game that receives continuous updates with new content that progresses the story. Instead of creating good content, they released a complete disaster compared to their promises. Essentially, a game that was incomplete from the start.

Now, this is a good step in the right direction for gaming studios to take. Season Passes and Battle Passes are a way to give players more content for multiplayer games. The service model is promising players new maps, characters, story missions, and other content for a fee every few months.
Although it has received some criticism in the industry, a few changes will make gamers see the promise it holds. Season passes are a way to keep a game alive. Since players can’t keep their eyes off new things, studios can provide regular content for gamers that will keep them playing. Now, with this service, they are still the conventional video games, just with add-ons.

Many people are thinking, what’s Apple Arcade going to do? Well, there is a big difference that we mentioned earlier. The Apple Arcade announcement confirmed that Apple specifically commissioned over 100 games for their new service.
So, how does this fit into the bigger picture? Think about how studios provide games currently. It’s usually a single-story or a repetitive multiplayer grind. Sometimes, a good or bad hybrid of both. With this new idea from Apple, studios can create games in a way that will fit into the subscription model.
How? By using the same mindset that goes into season passes. Instead of creating games as a service, studios can make Season passes for all the games they produce that support that model. Even better, they can begin to design DLCs and new content according to a subscription model.
So, instead of paying for an Apex Legends Battle Pass and a Battlefield 5 Battle Pass separately, studios will allow players to purchase a subscription every month that guarantees all new DLCs, battle passes and content for all their games. This will incentivize players to care about the 100 plus games in their catalog. It will encourage studios to create DLCs and additional content because they will have more funds to develop content that will satisfy players. 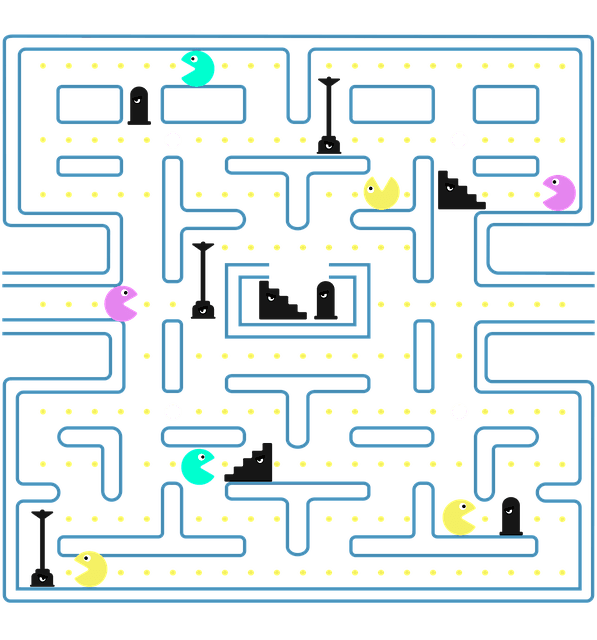 Why The Apple Arcade Subscription Service Needs To Come First

But, on its own, this idea is still entirely new to players that have lost all their trust in gaming studios. With the Apple Arcade Subscription service, people will have a chance to try something that costs a relatively low amount for a family plan ($5). Once they begin to play mobile games with this new perspective, they can see sense in the idea of game subscriptions.
Now, players will have a better understanding of what their subscriptions will give them. Instead of a lazy compilation of all the previous games people have paid for, studios will be giving players a full catalog of continuously updated and improved games. This is what can change the face of gaming and development forever. All it takes to start a fire is a single spark, and with the Apple Arcade Announcement, we might have found that spark.

Understandably, everyone is getting tired of subscriptions. However, there is a need for some incentive to get consumers to purchase your service. Apple has the right idea with its new Arcade service. This service is something many people will be willing to try. Once they try it, it will open up a new mindset that will change the gaming subscription market forever.

Do you agree with us? Tell us below as we would love to hear your point of view
Also, check out this article that details the different ways to sell on Amazon successfully.

Cool 20 Self-Defense Gadgets For You!

How to choose the Best Photo Clipping Path Service