The more recent an API is, the better a grip the developers may have on their API documentation practices. Documentation technologies evolve as quickly as API development itself, and so you can expect the newer releases to come with smart-looking, functional docs by default. Perhaps of greater concern are existing APIs whose docs need a bit of a facelift. Although the API itself may be working fine, its first iteration of docs may not do that fact justice. Would-be adopters will then see the docs as incomplete, obsolete, or disorganized—and in the worst case, carry that impression over to the product.

Can anything be done to remedy this? How can developers use new API documentation strategies to spruce up older API docs? What are the easiest and most painless approaches to generating new docs for older APIs?

If you need tips on revamping docs for existing APIs, this guide is for you. Here you’ll learn how to rethink API docs, rely on hosted API documentation, and launch a product interface that makes an existing API seem brand-new. Get the task done with these five helpful suggestions.

Determine Your Goals for the API Documentation

Be it for finished APIs or works-in-progress, there are certain qualities every set of docs needs to have. You should start the documentation process by aiming to achieve the following:

Needless to say, the new docs should impart an “all-there-in-the-manual” functionality to the older API. If the previous docs didn’t have that—or if there were no docs to begin with—now’s the time to set these goals in motion. 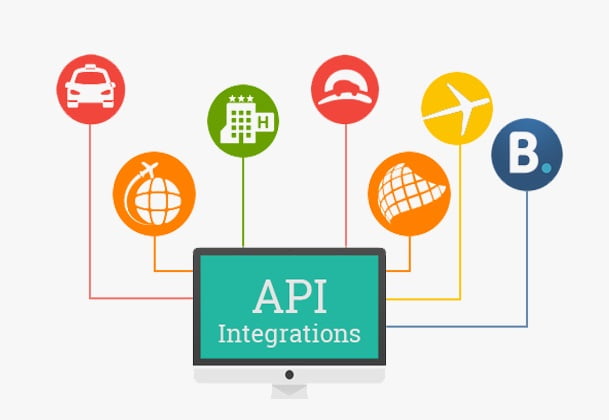 Understand How the API’s Contract Will Be Defined

Another thing you will need to anchor the new docs on is the API’s contract. The API contract establishes a clear understanding of what the API is meant to do and how its responses should look like. This is something that all stakeholders in the API documentation process will refer back to.

Base your contract on a definition from a specification format like OpenAPI. OpenAPI Specification (OAS), in particular, has become the de facto format for documenting existing APIs. With OAS, the API’s behaviors and parameters can be defined in a manner that’s both language-agnostic and machine-readable. It can be in place no matter which programming language was used to build the API. OAS can help you achieve a streamlined, yet expandable contract for the existing API’s documentation.

Once you’ve decided on the blueprint for the API docs, you should look for a platform to design them with. Hosted toolsets are a great choice, and the best of them work in full support of OAS.

Your tool suite will set the precedent for impressive API documentation. It’s the boost your API needs in order for it to gain credibility among new clients.

Try a Bottom-Up Approach to the API Documentation

Developers who’ve worked on docs for existing APIs have one suggested approach: to start from the bottom up. While a top-down approach to documentation may be best for APIs in progress, it may not be as effective for a completed API.

If you’ve got the right tools and framework, it will be easy to start by documenting each API call and response. Your method can be something akin to this:

In short, work backwards until you’ve encapsulated all the necessary details of the API.

The API contract born from your OAS definition can be the basis for some cool new additions to your docs. For example, you can use the contract to generate test cases, which will make testing future versions of the API much easier. The contract can also be utilized for new implementation and software development kits (SDKs).

With additions like these, your clients could end up seeing the API in a new light. And that could lead them to choose the existing API over another, newer one.

A savvy approach to documentation could serve a completed API as well as one in the making. Use new documentation technologies and approaches to breathe new life into an older API. 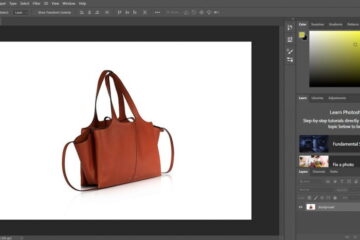 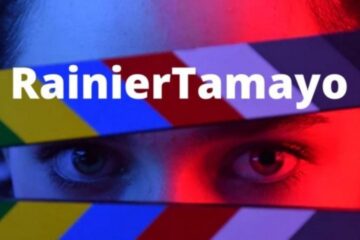 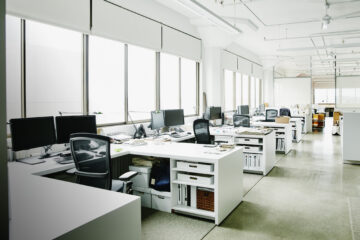